Trained to be an OSS Spy

In his spy story audiobook, Doundoulakis looks back to his training in one of the key intelligence agencies of the war, his experience in espionage and his remarkable metamorphosis from boy to man, man to soldier, and from soldier to spy.

Chased by the Gestapo from Crete, he is rescued by the SOE's Patrick Leigh Fermor, escaping to Egypt on a British torpedo boat. Due to his experience with the SOE (Special Operations Executive) and his fluency in Greek, English, and German, he was recruited by the OSS, an episode that would change his life forever. At 91, he recalls his incredible odyssey, how he dodged the Germans and survived the carnage of war on his mission to Salonica, Greece.

This is his story of survival, hope and ultimately, victory.

Read by Adam Croasdell, an accomplished actor on both sides of the Atlantic, Trained to be an OSS Spy comes to life as never before!

Eye-opening and inspiring, Trained to be an OSS Spy audiobook is a true story of real-life heroes doing extraordinary things in one of the most cataclysmic events in world history. More than a war memoir or an account of historical value, it is a true testament to the indomitable human spirit. 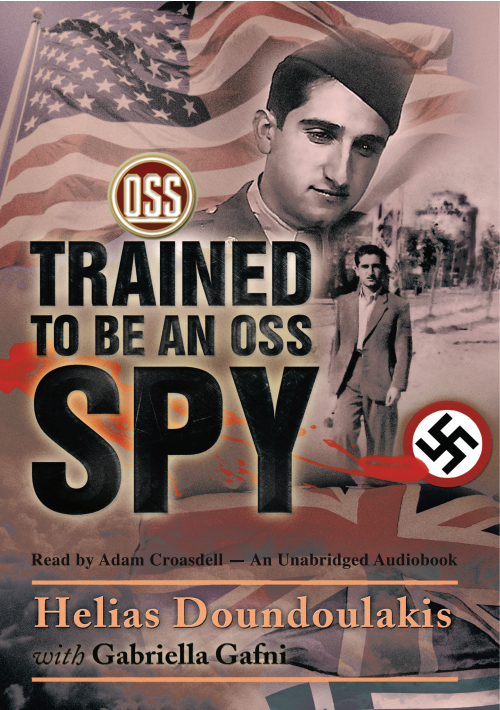 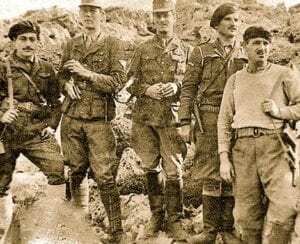 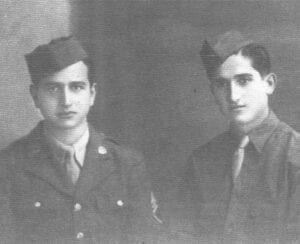 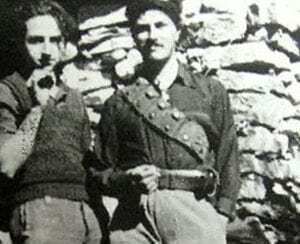 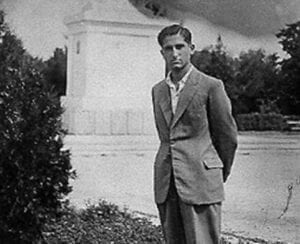